Jens Kollenberg’s involvement with dogs goes back more than 60 years.  After training his first GSD at the age of 15, this early interest in canine training became reinforced while serving in the Armed Forces. He bought his first Dobermann at the age of 25 and once back in civilian life he developed a keen interest in their breeding, showing and in the competitive dog sport. Over the years Jens has participated in some 300 trials with Dobermanns, German Shepherd Dogs and Malinois, which he successfully trained and/or trialled to their SchH/VPG/IPO/IGP3 and FH titles; winning National and Regional titles amongst the many High in Trial awards and top placings in Germany, Norway, USA and Australia.

Licensed as a specialist judge with the Norwegian Kennel Club/FCI, he served as President and Chief Training Officer of NDK.  After moving back to Germany, he served as President, Breed Warden and Training Officer of the DV Chapter Club of Kiel/FCI. Being one of 10 elite DV specialty judges, he was VDH/FCI licensed to judge IPO trials, ZTP and conformation.

He also served as President of the SV Chapter Club of Steinburg/FCI, where he continued a parallel interest in the German Shepherd Dog.  Amongst the highlights in those years was his self-bred and self-trained Amida av Norden Stamm SchH3, winning the VA5 at the SV BundesSieger Show.

His many international appointments as a specialist judge took him to over 20 different countries. Jens’ wide experience in all these areas of expertise allowed him to accept invitations to lecture on all aspects of dog sports, its development and training.  Perhaps overshadowing all this, Jens is probably best known for his enduring international breeding success of his Kennel vom Norden Stamm. For more than five decades, Norden Stamm-bred working dogs has consistently placed at top – with reproductive and working champions found in 31 countries on all five Continents.

Now, at 82 years of age and “living the dream” on the Gold Coast he still remains highly active in breeding, training and trialling his working dogs.  His latest adventure: in September 2020, he travelled to Germany for a six month “working dog holiday” with his 19 month old Nordenstamm Magnifique, a Baxter Ostraryka daughter.  There the team successfully participated at six high level DVG and SV trials and gained their IAD, IGP1, IGP2, IGP3, FH1, and FH2 titles under six different judges at six different clubs in northern Germany. The team’s most outstanding results in all 3 phases of the IGP sports with 100/100 in Tracking, 98/100 in Obedience, and 99/100 in Protection and IGP3 with 291/300, only underlines Jens’ commitment and training abilities in the dog sport he loves.  Therefore, it was a disappointment that, due to the world-wide pandemic, the FMBB World Championship Trial, scheduled to be held in France on May 2020, and which the team had qualified for, was cancelled. 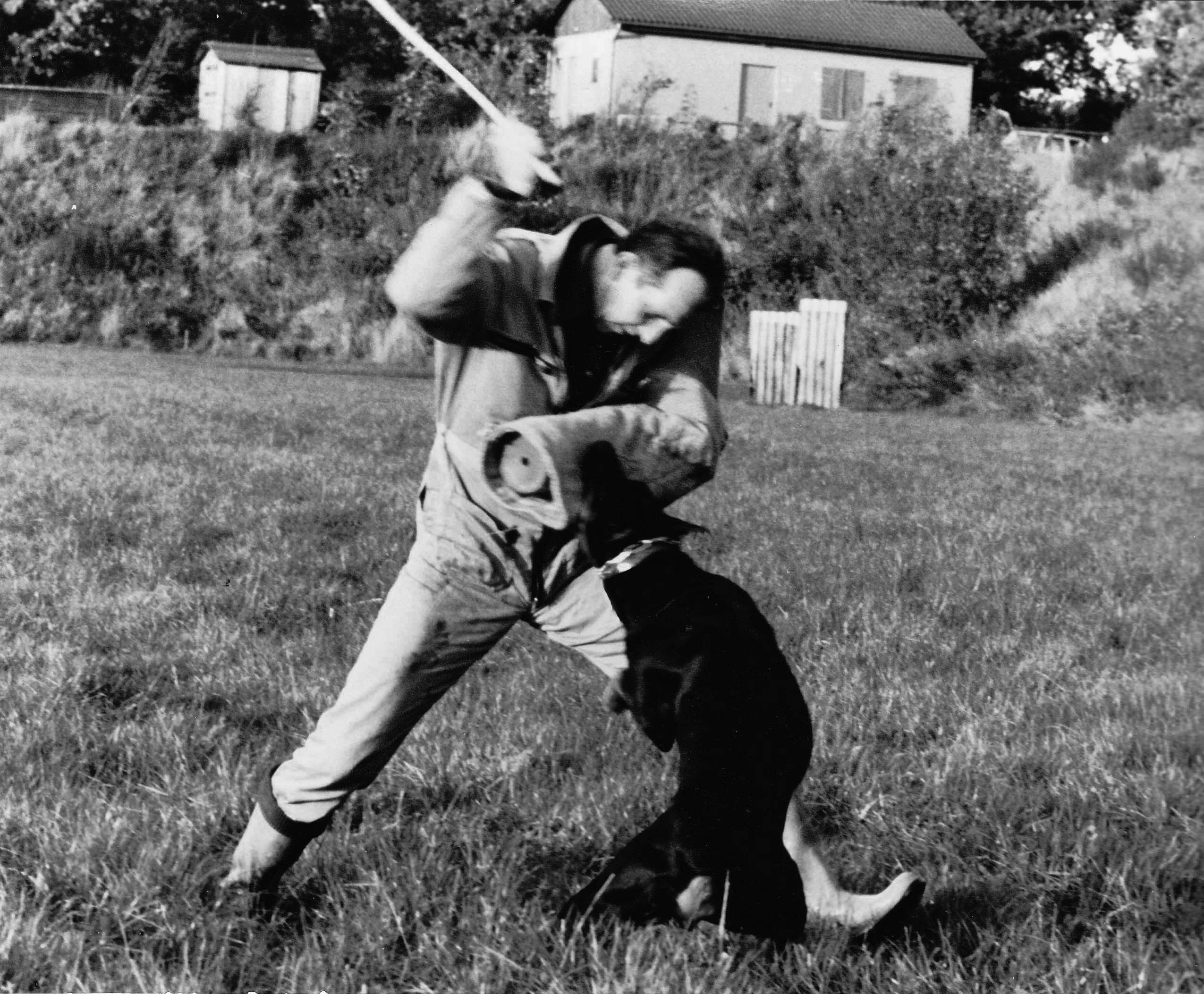 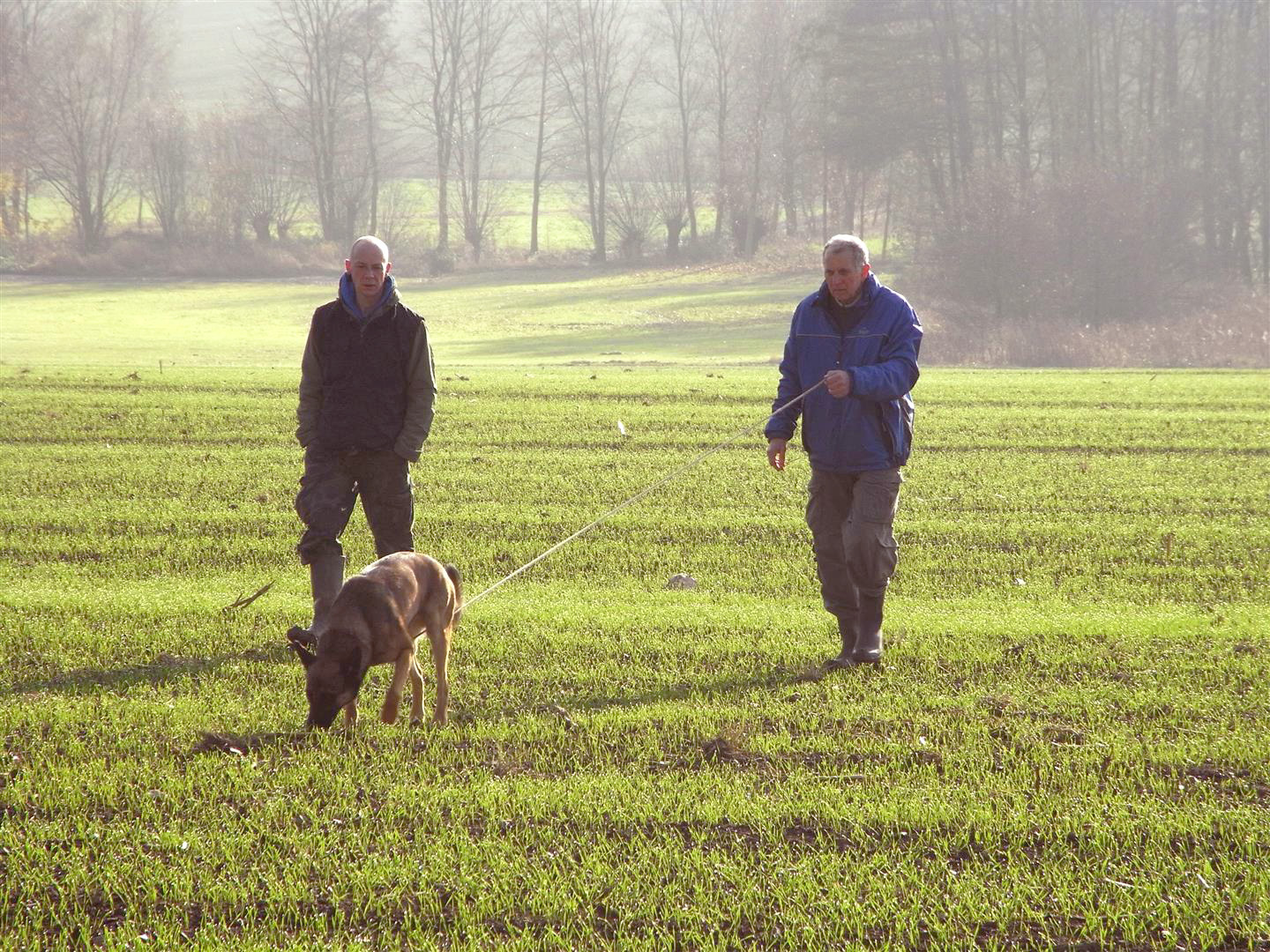 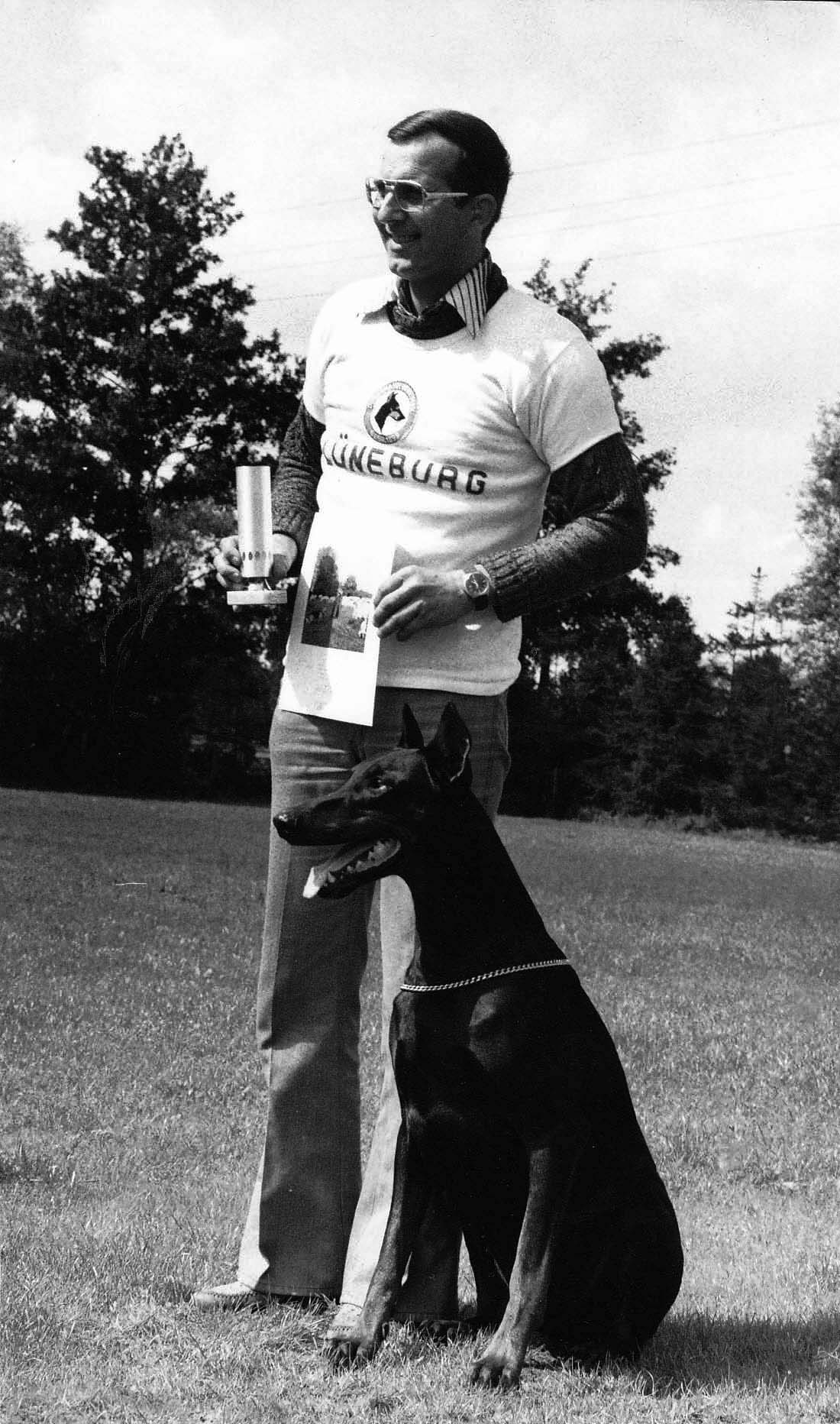 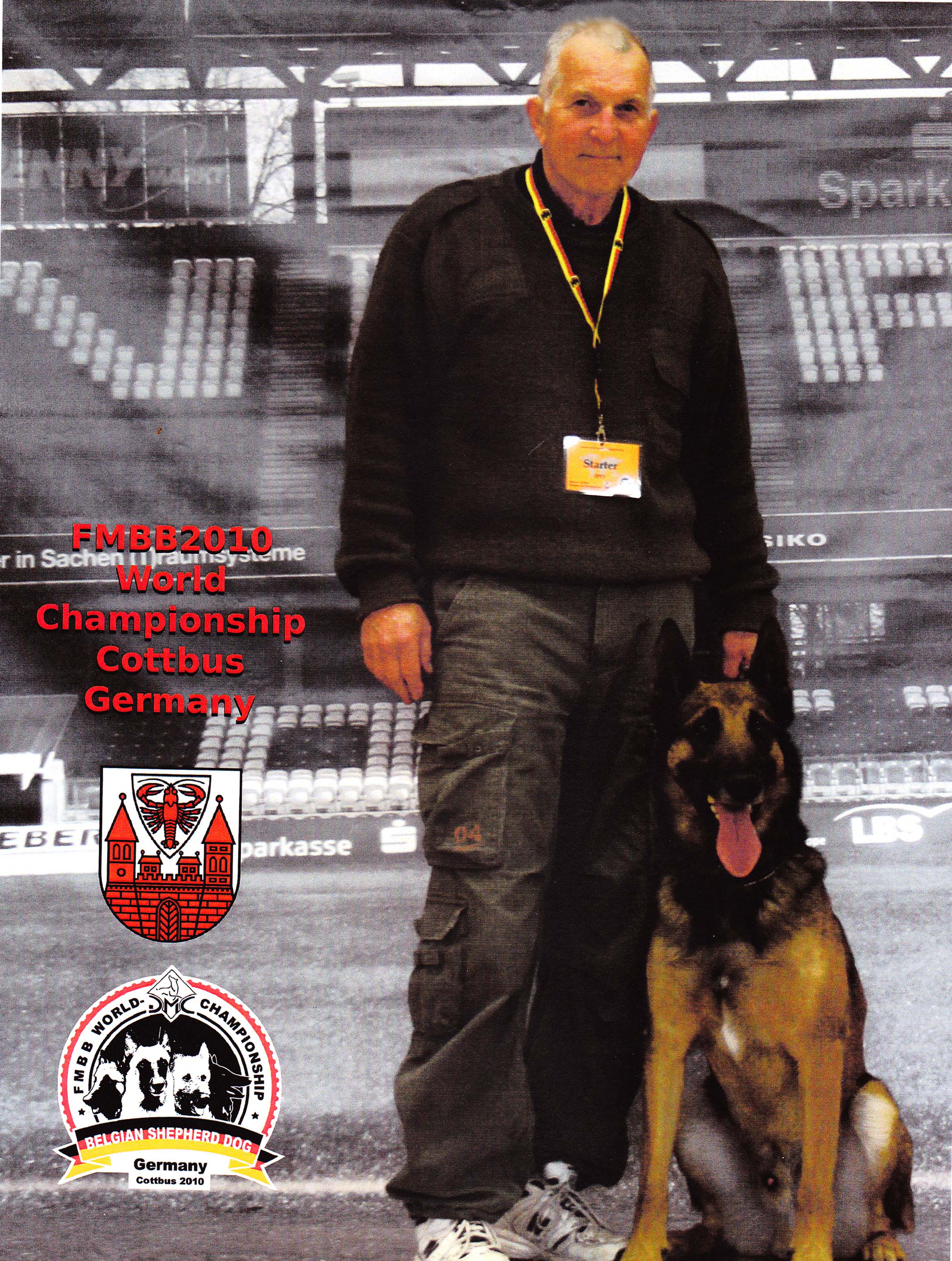 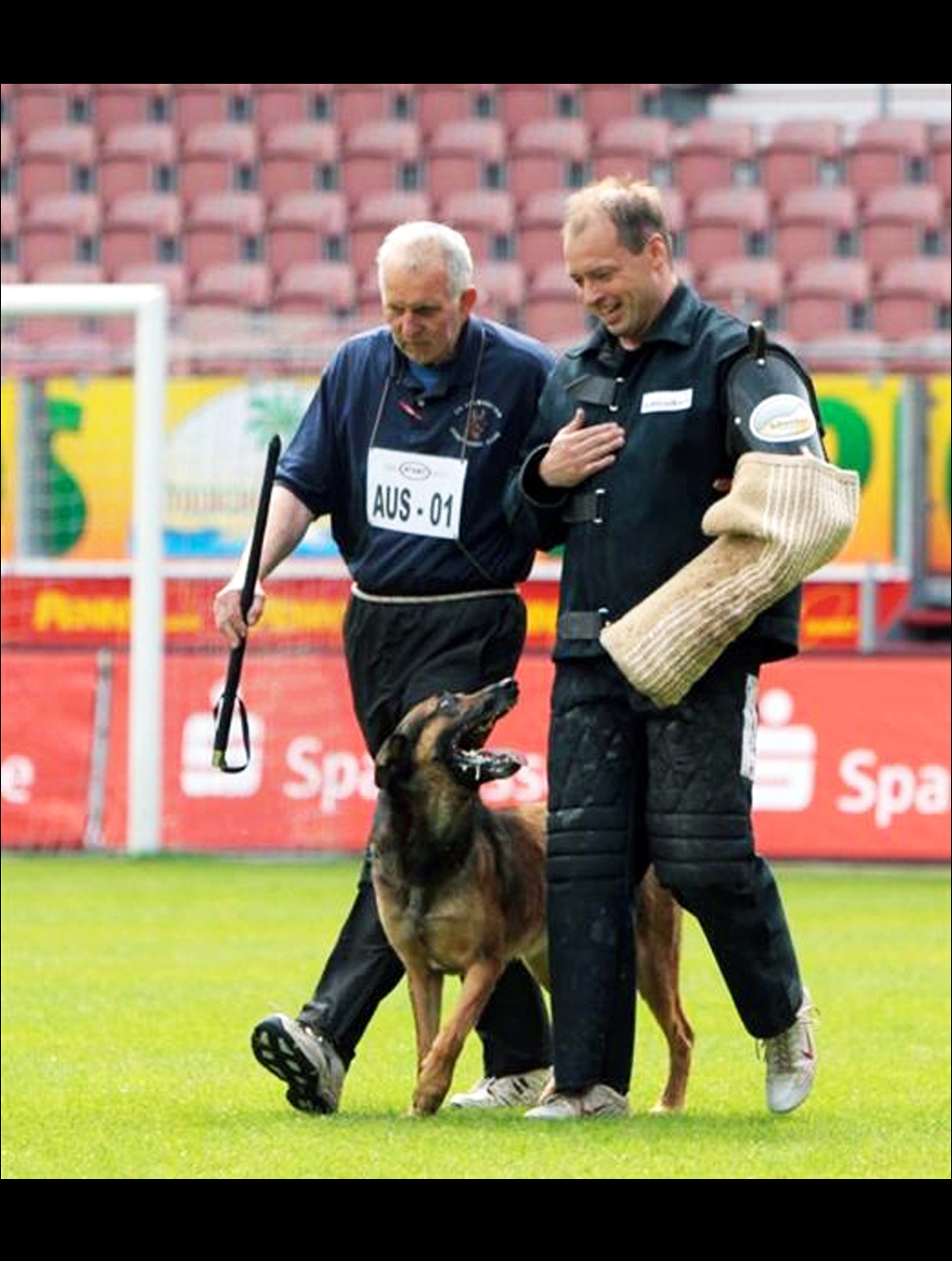