Nordenstamm are Australia’s leading breeders of working Malinois.
We are a small, boutique kennel built on fully imported European bloodlines. Licensed by NKK/FCI in 1965, the kennel has bred international and national working, conformation and reproductive champions; included are countless National Champions & Grand Champions. With champions found in 31 countries on all five Continents the kennel name is synonymous with breeding beautiful, functional, world-class dogs – for sport, for service work as well as home companions and personal protection. We have campaigned dogs continuously over 56 years with great passion and success, whether it be DOBERMANNS, GERMAN SHEPHERD DOGS or BELGIAN MALINOIS.  High performance dogs that rate consistently at the top, on both the national and international stage.  From the very beginning we train and test our brood bitches in dog sport trials.  Our brood bitches are working titled.  The vast majority we’ve titled ourselves, often to the highest levels of Br.H. 1-3/Schutzhund 1-3/VPG 1-3/IPO 1-3/IGP 1-3/FH 1-2 (Master Level Tracking), with numerous National Champions counted in their number. More recently several Nordenstamm-bred dogs have gained Mondioring titles in trials. They include two National Champions.

Why Not Start at the Top?
No other working Malinois kennel in this country comes close to matching our record of successes. We are the only Australian kennel that actively trains and titles our own self-bred dogs in the sports of IPO/IGP and Mondioring as well as having been officially classified as a Preferred Breeder of operational Military Working Dogs for the Australian Defense Forces. Our dogs are found to serve in the Royal Australian Airforce (RAAF), Special Air Service Regiment (SAS), Army Military Police, Australian Federal Police, State Police, Special Operations including the Special Emergency Response Team (SERT), in Correctional Services and in Security.  Nordenstamm dogs have contributed to all these agencies programs as well as  being prominent in providing foundation stock for a large number of other working Malinois kennels found Australia-wide.

Quality has a name – NORDENSTAMM. 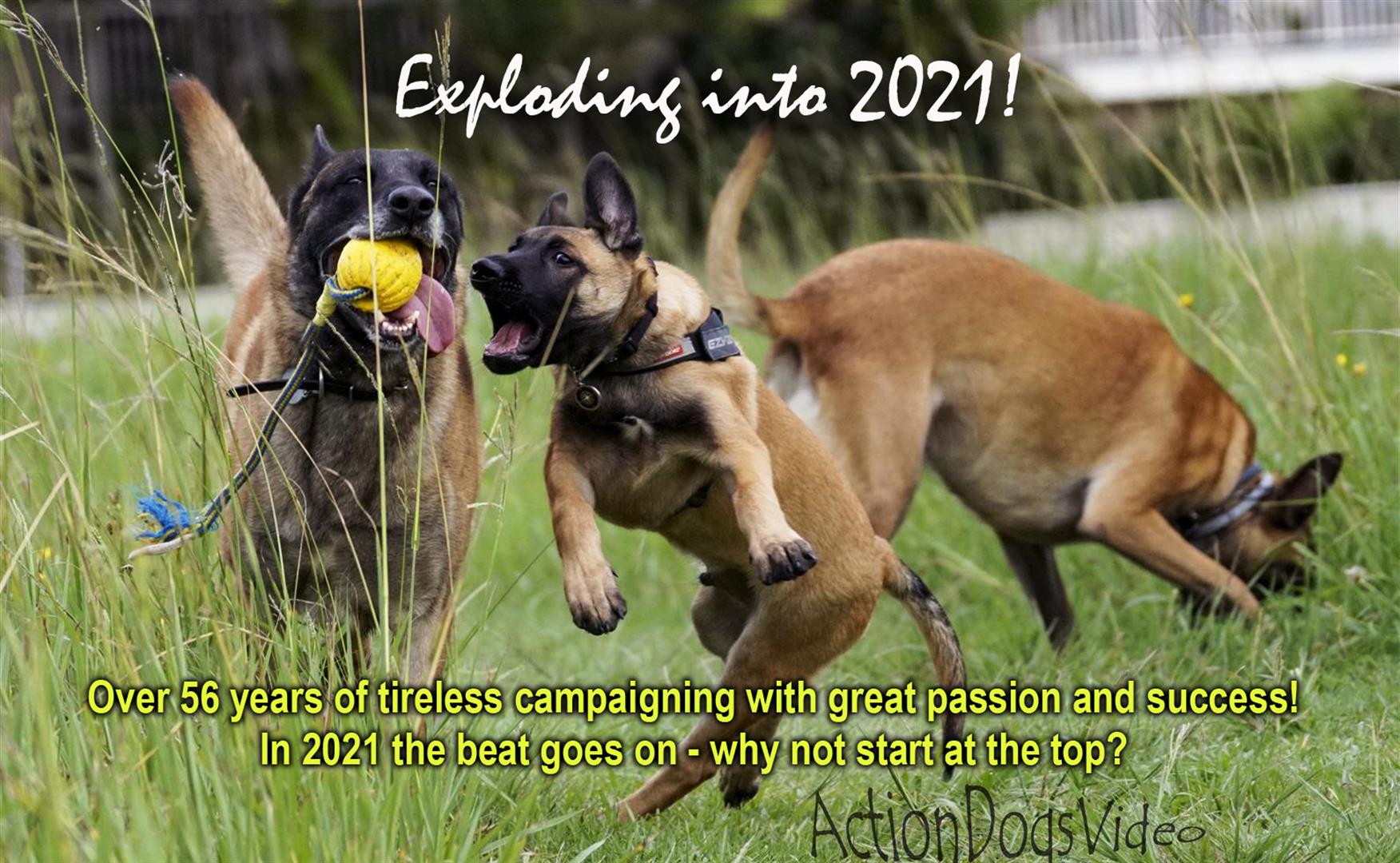 “While all men can admire the nobility and beauty, the breeder is intensely concerned with the Type. He shall be the quintessence of all good qualities in compact form. His harmony of character and build is that of a very perfect animal – it is essentially one of Utility.” Dr. Friedrich Karl Dorn

Norden Stamm Kennel was first licensed by FCI & the Norwegian Kennel Klub in 1965. Since then the kennel has bred international and national working, conformation and reproductive champions for owners and breeders in 31 countries on all five Continents.
WHY NOT START AT THE TOP?